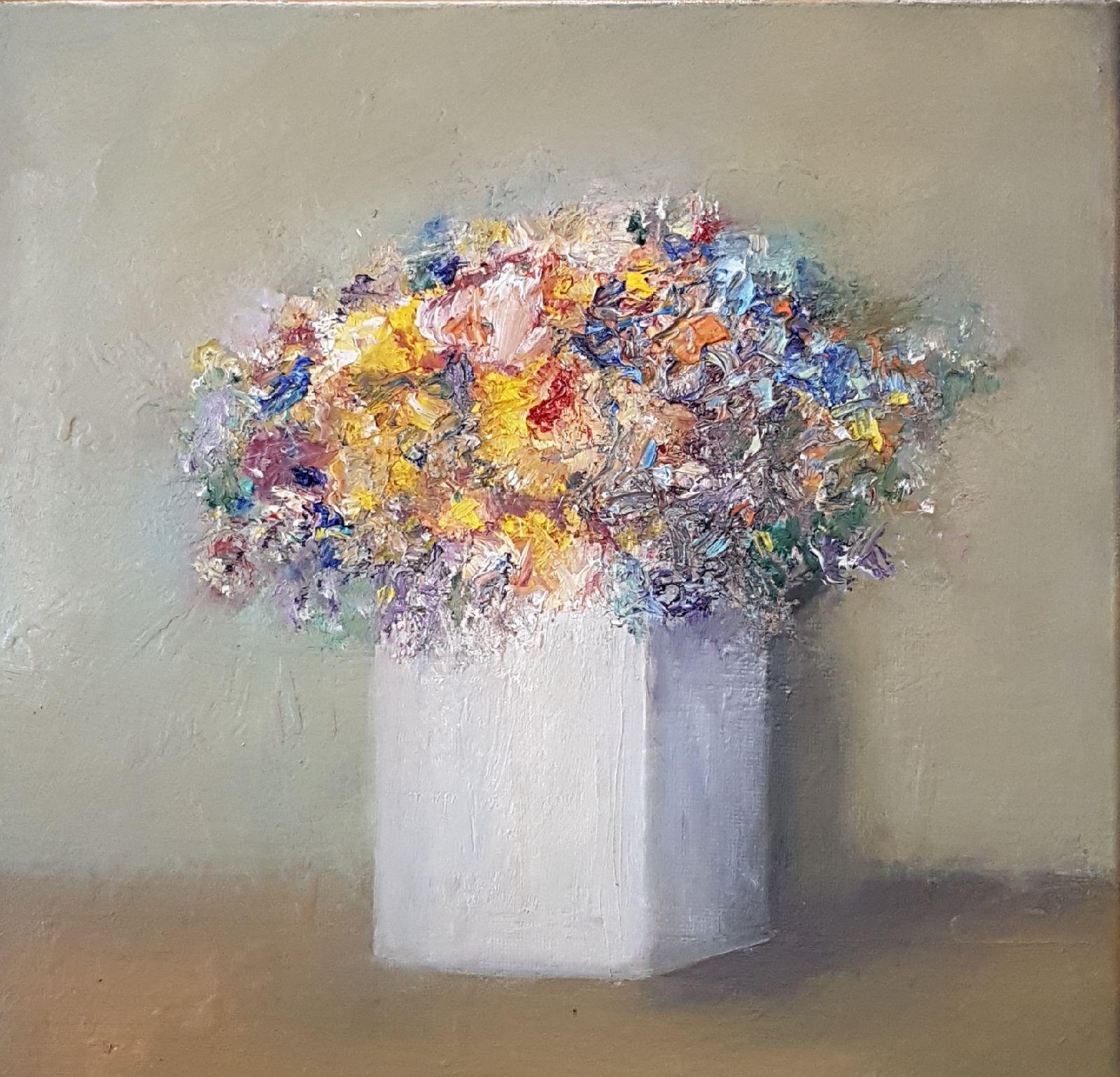 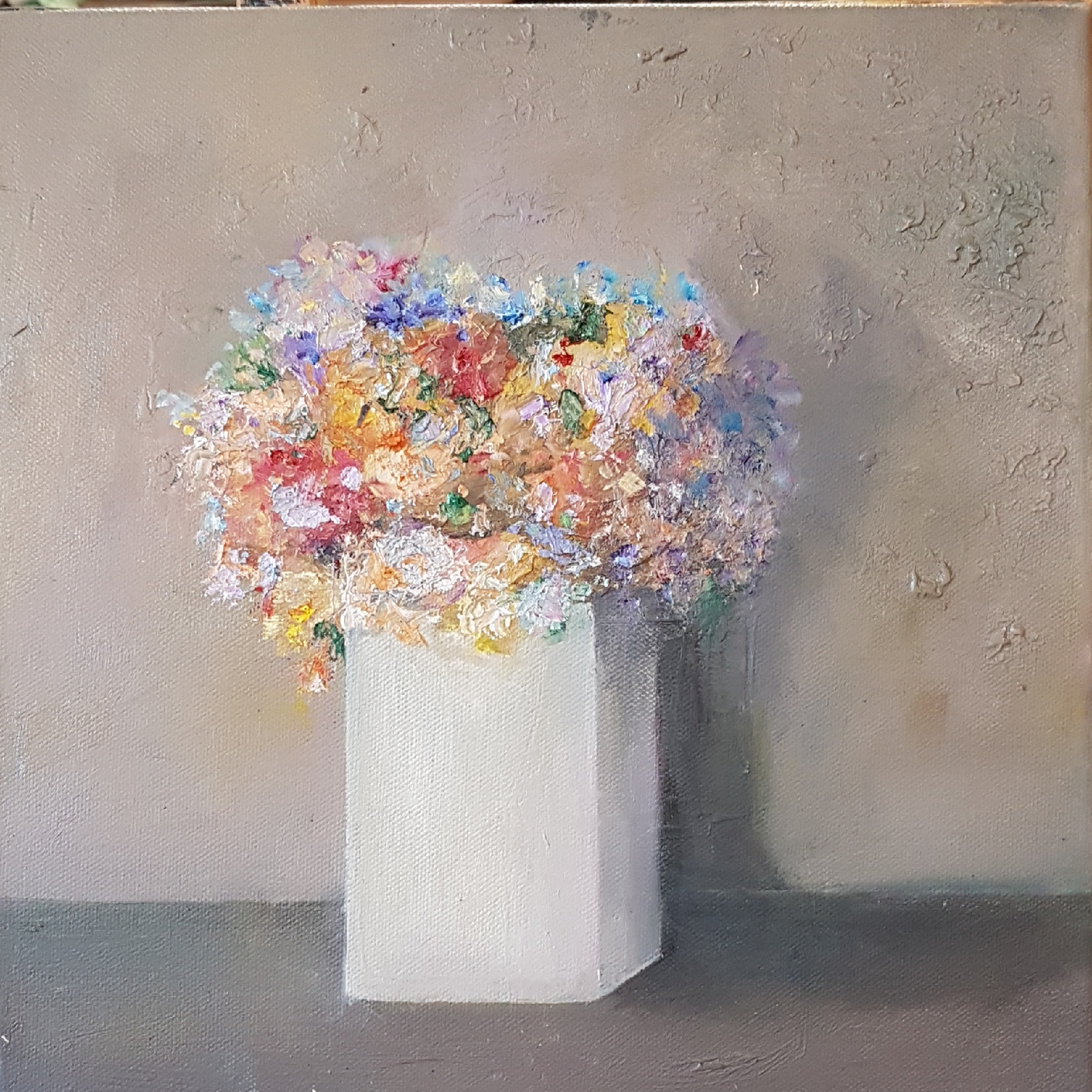 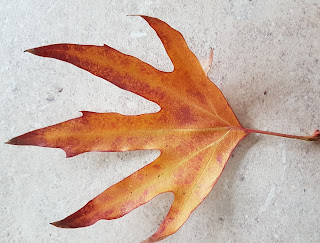 In autumn I always think of The Last Leaf, a short story by O. Henry, published in 1907 . It is all the more pertinent this year when we are in the grip of an epidemic.

In the O'Henry story, the illness is pneumonia.
Sue and Jo two young women artists share a studio at the top of a run-down apartment building. When winter comes, Jo becomes grievously ill. The doctor who visits them predicts that Jo won’t have much chance of survival if she doesn’t find the will to live, since his medicines have little effect on a patient who has decided that she’s going to die.

Jo is feeling very fatalistic and becomes obsessed with the leaves falling from a vine outside her window. After the last leaf falls, she tells Sue, she will die. Sue tries unsuccessfully to convince Jo that she has something to live for. In desperation she goes to visit their downstairs neighbour, Behrman—an old, unsuccessful artist who, after decades of failure, still hopes to paint his “masterpiece.” He paints a leaf on the wall which is so realistic that Jo thinks that it is real. She regains the will to live, but the old artist Behrman, well he succumbed to while he was outside painting the leaf....

It is a very sentimental but lovely story, timeless and compassionate. It was made into a movie that I remember watching.  It is here on Youtube as part of an anthology - the story starts at 44.08 minutes into the movie. https://www.youtube.com/watch?v=YPbgGywFiNg 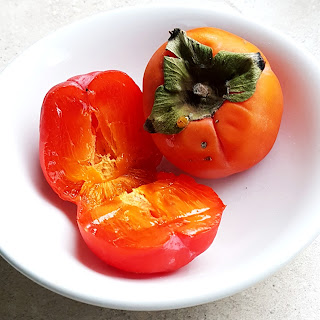 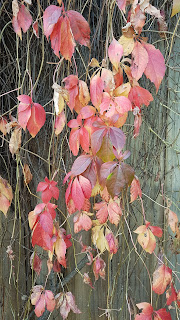 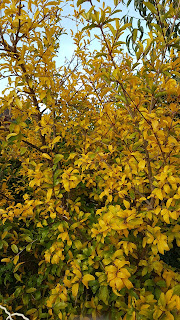 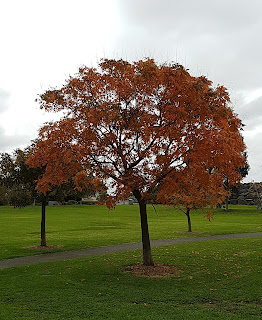 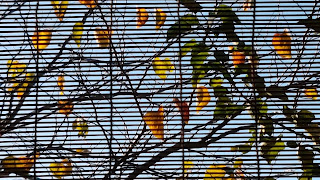 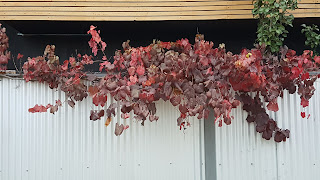 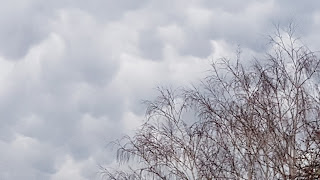 Posted by fairmuse at 9:31 PM No comments: